We the People: A Community Model for Exploring the U.S. Constitution — home | school 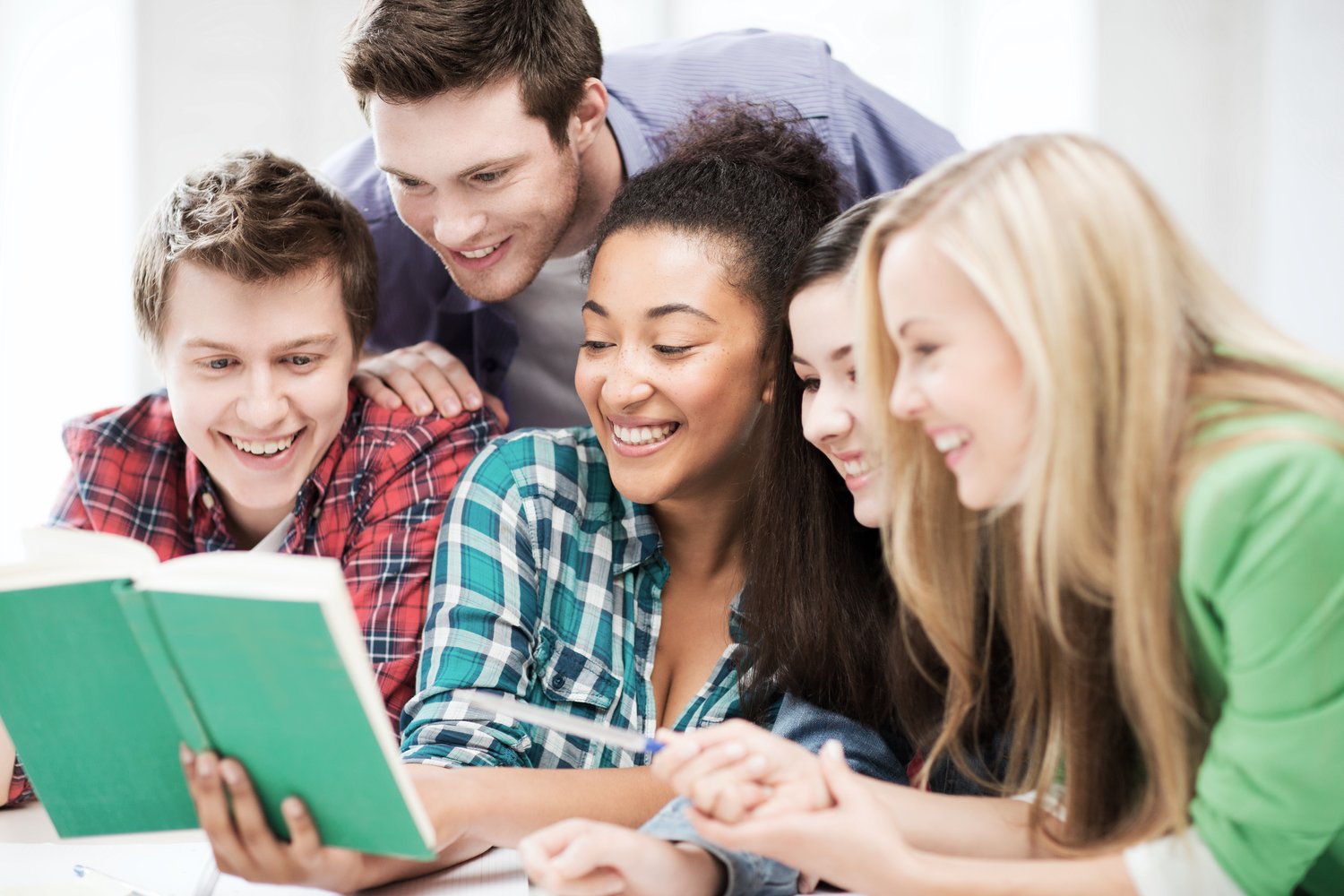 The We the People MN series has covered such issues as the branches of government and separation of powers, as well as the First Amendment’s guarantees of freedom of expression and assembly and the Second Amendment’s guarantee of the right to bear arms (as well as the limitations implied by the wording of the amendment). One program was devoted to the right to privacy (and the limits on our privacy). Another event focused on the Fifth, Sixth, and Thirteenth Amendments and their relevance to criminal justice today. The series’ last presentation on the amendments will look at the right to vote guaranteed by the Fifteenth, Nineteenth, and Twenty-Fourth Amendments—and how that right to vote is being steadily eroded today. The series’ last gathering, planned for the 100th day of the Trump administration, will feature a community potluck and “next steps” discussion.

Each event has included a “TED”-style talk by an expert to set the stage for further discussion, followed by time for participants to talk in small groups and share their thoughts and bring up questions for the expert presenter. Almost every presentation has also included brief talks by local activists working in some way on problems raised by ongoing Constitutional debates. Often, these activists have given participants in the programs concrete ideas about how to get involved. For instance, at the event devoted to Second Amendment issues, a presenter from the group Protect Minnesota passed out factsheets about upcoming gun legislation and tips for creating effective talking points. The group highlighted that the most effective advocates usually find a way articulate their personal connections to proposed legislation.

Each presenter also typically sends out readings ahead of time through the We the People MN Facebook page for participants who want to take a deeper dive into topics, though the readings aren’t required to understand the presentations. The readings have ranged from excerpts from the Federalist Papers to summaries of key Supreme Court cases to up-to-the-minute news articles about contemporary Constitutional controversies.

For my son and me, attending these events has been a bonding, highly relevant way to study civics together. Throughout our week, we often find ourselves still talking about what we learned at the most recent We the People presentation. The series has given us new tools for understanding how the Constitution relates to our everyday lives and the lives of those around us.

I’ve also found the series personally helpful as I’ve stepped up my own game as a citizen this year. I’m calling my legislators and attending more public hearings, meetings, and protests than ever (and when I can, hauling my son along with me). Studying the Constitution in this way has given my son and me a clearer sense of what people fighting for change are up against and how we as citizens can make the best use of our time and people power.

Above all, I love that my son has seen people of all ages and backgrounds getting together every other Sunday afternoon to educate ourselves about our Constitution. To me, that’s been such a powerful example of lifelong learning and civic engagement, one I hope will stick with him the rest of his life. I think another crucial piece of the whole experience has been learning from people who are actively involved in the conversation about how to define our Constitutional rights and who are fighting to preserve those rights.

The volunteers who set up We the People MN are hoping to export the model elsewhere. They have plans to create a curriculum to help other people set up their own series, ones that will be relevant to their local communities. If you’d like to learn more, see videos of the presentations, and keep apprised of curriculum developments, you can visit the group’s public Facebook page.

How to Get Excited about Homeschooling Again — home | school

Simple Science and Social Studies with the Seasons